We have 4 planets,  Mars, Mercury, Jupiter and Saturn all changing direction within a
7 day Period, beginning Friday 28 February.

Before you schedule a party to celebrate the Trickster’s return to “normalcy”, consider that the next day:
That’s four planets changing direction in one week!   Holy MOLY –
that’s a lot of changes of direction  IN   ONE   WEEK   ! ! !
and let us remember,       venus was retro earlier….

Mark these shifts on your calendar and then make a note of what is happening in your own life
as well as in the outer world during this  time frame..         This will be one interesting time!

As a note of humor:   all the voting for the Academy Awards has taken place with Mercury Retro. :~)
and, the Awards will be presented  Sunday 2 March.      This could signal many surprises for this award period.

And as you smudge,   light white tealight;  drop the salt;   repeat to yourself over & over few times:
“I am replacing stale energy  with positive new energy.  “     ·

For those that can burn a native American Smudge Stick -  great idea. ·

If not, take a WHITE tea light,  let  the wax melt some, then add  Rosemary Oil, Sage Oil,  or a very positive
HIGH frequency  oil,     equivalent  to the high freq. Of Uranus, and Pluto.     Let it burn itself out.
Do NOT  blow it out.  [NO sandalwood or patchouli oil ] ·

When all else fails – like your office  -   take some Kosher Salt or Rock Salt and place in all
4 corners of the room.
Put some in the paper towel trash can in Bathroom to cleanse that energy as well.
Also put some salt in trash cans in Conference Room and in Vending Area.
Try to clear as much energy as you can in your daily environment.  The cleaning crew at
night will vacuum this up.  Not to worry.              I have a long history of kosher salt in former
work environments ! ! ! !      :~)

The Car.  Put little oil on a cotton ball and leave in the ash tray for the day.  Leave a window cracked a little.
Or,  put some Kosher Salt in tiny baggie,  of  some small container and leave that in your car for the day.
Put where you can see it so you throw out at end of the day.

And since we believe that “As above, so below,” we can anticipate a lot of changes of directions
taking place in a wide variety of human activities

Jupiter, god of abundance and excess, must be rolling over in the skies, for this is certainly a time of more –
and even more –        because on Sunday, February 23, the Sun will conjunct Neptune in Pisces,
the sign that is ruled by both Neptune and Jupiter.

Thus, in addition to all of these: ·
Yes, confusion and uncertainty – the calling card of Neptune and Pisces!,   they are confused this week too,
especially given that all of this is still happening while the trickster Mercury is retrograde.

Who are you going to trust?     Certainly no one who speaks with an illusion of authority in his/her position.

there is danger of confrontation, where words are said or actions committed that are later regretted.

And remember  ~  the  planet and all its inhabitants – are  still in the midst of the
Jupiter-Uranus-Pluto cardinal T-square,              August 2013 through April 2014.
We are reminded of this because this next week is the second passage of the
Jupiter-Uranus square part of that T-square. The first passage was August 21, 2013,

The source of this current-day powerful energy is the Uranus-Pluto square, which is a  33-month monster celestial
signature,             which is the longest and most challenging aspect of our lifetime.

This itself is the first quarter cycle phase of the 112-147-year Uranus-Pluto cycle, which began with
its conjunction of 1965-1966.
This was a time when young people all over the world revolted against “The Establishment.”
It was a time of revolution,  at the very least in a cultural sense, but also politically and economically.

The credit card was founded then, and the credit explosion (or, debt explosion) began then as well.
Now we deal with the consequences of efforts started back then (about 50years ago).
in the mid- 1960’s, Uranus was the more dominant expression of Uranus and Pluto in conjunction.
It was a revolutionary time, but behind it all, was the future menace of debt creation and power grabbing, or Pluto.

Now we see both of these principles (Uranus and Pluto) about equal. However, that balance is about to shift
from revolution, invention, and innovation  - all  (Uranus) Themes / concepts.
to powerful efforts to centralize control and authority in the hands of the few (Pluto),

and in the process, the debt explosion continues to get worse, not better.  And this is a global issue,
not just a USA issue.                          there is always the possibility that Pluto will manifest in a very positive and
constructive way, such as in “reform” that  empowers the masses, and not just a few individuals who seek
power over… everybody and everything.

For those of us who are not such dare devil – thrill seeker;
I believe the best image I can give to you is the grandeur of a majestic palm tree / banana tree.

In the States,  the grand trees are usually hardwoods and when completely  stressed out, These HUGE  tress
bend and snap and fall over  ~  like they were tooth picks ! ! !

In other areas of the world, certain varieties of the palm tree / banana tree,  will bend with the force of the wind.
And if the wind is even stronger,  the leaves will tear so the wind can Blow Thru,
Allowing the tree to survive.        And the tearing leaves sound like someone is outside, ripping sheets into
pieces.                 Spooky sound.              And it saves the tree.

this is energy that can be felt by every inhabitant on the planet.

We will all watch / participate in ~  major Life Lesson  ~     to watch how individuals; groups; countries -
work within the Energy.

Who is striving for the Good of  Humankind.

And who has a singular focus???

This chart shows the Grand Square & the 2 Eclipses on the Chart for the U.S.A... 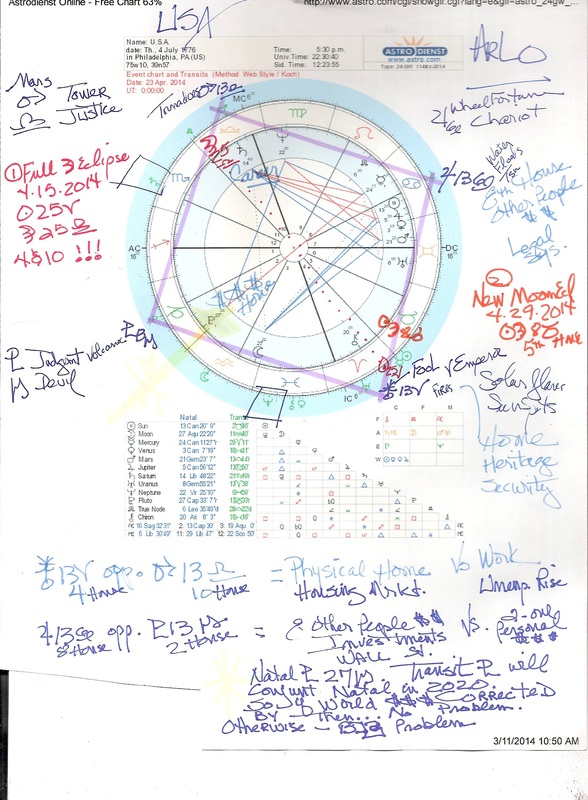 The 8 images below  represent  the 4 corners of the Grand Square I included above, outlined in Purple.
The Tower & Justice outside 10 Career - Jobs   is opposite   Fool/ Emperor  outside 4 Which is Home.  Issue Personal Security/Well Being. 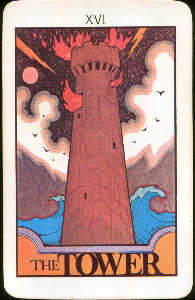 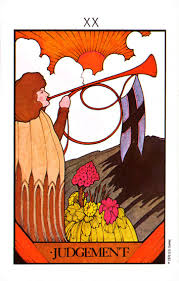 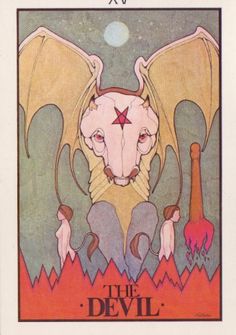 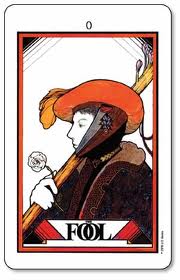 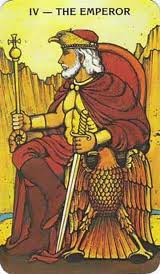 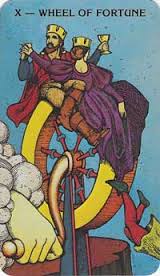 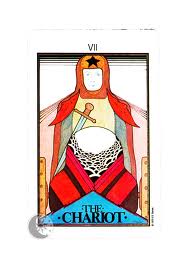